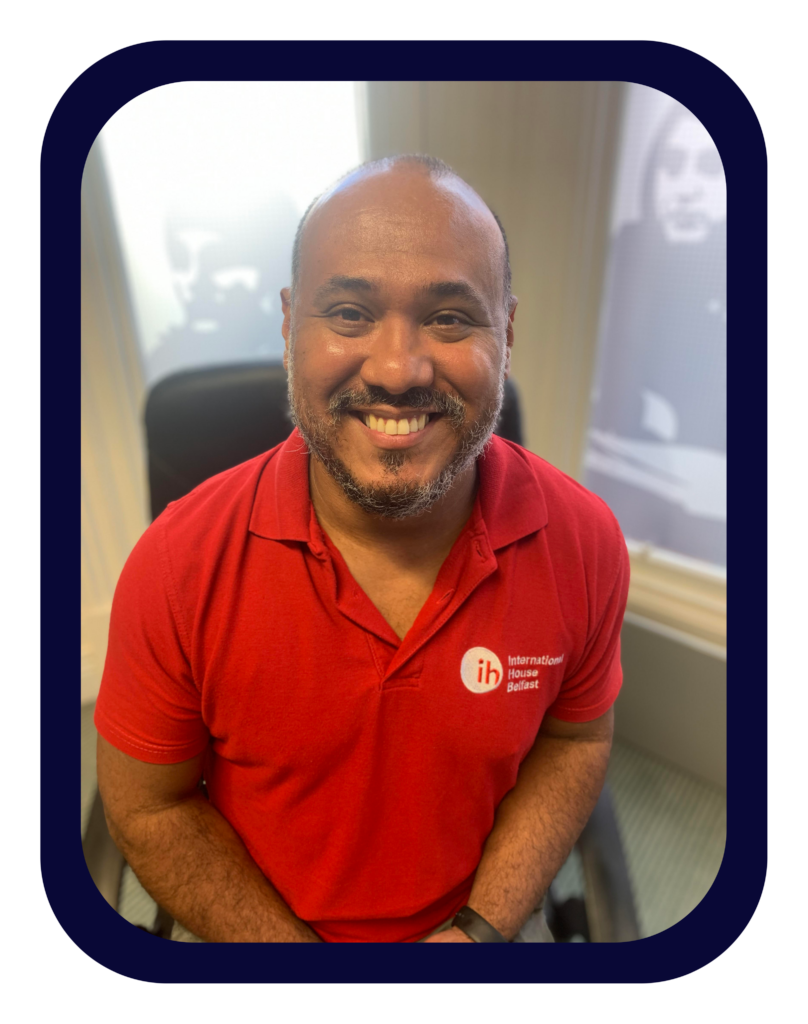 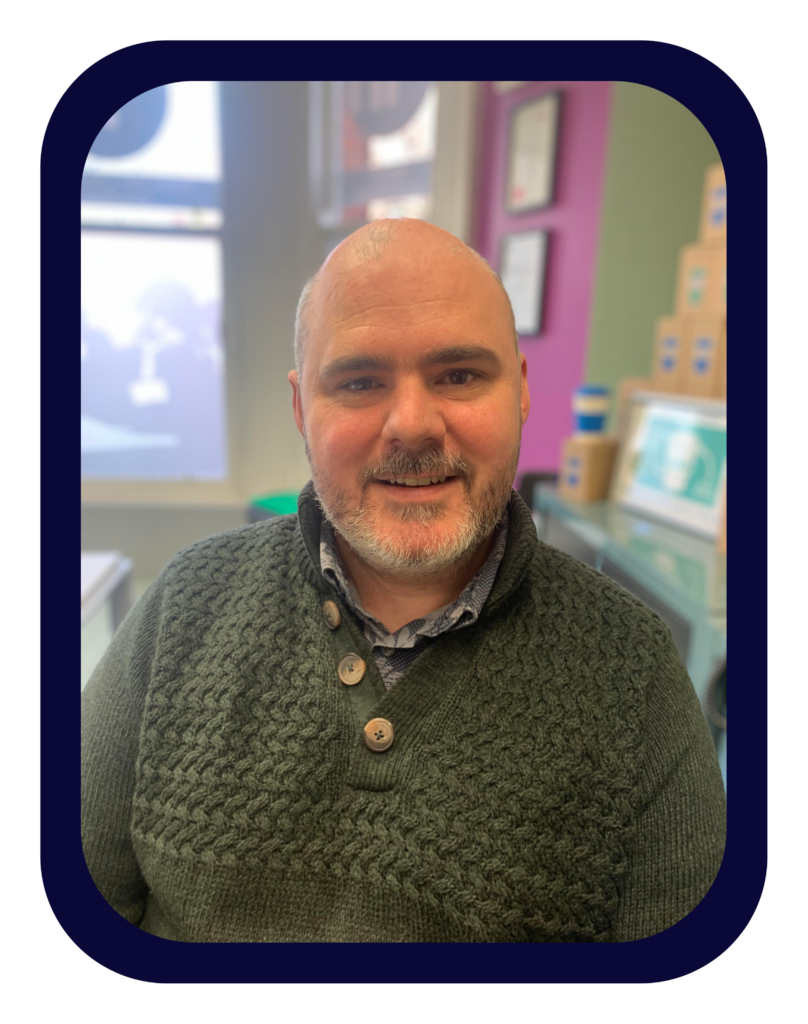 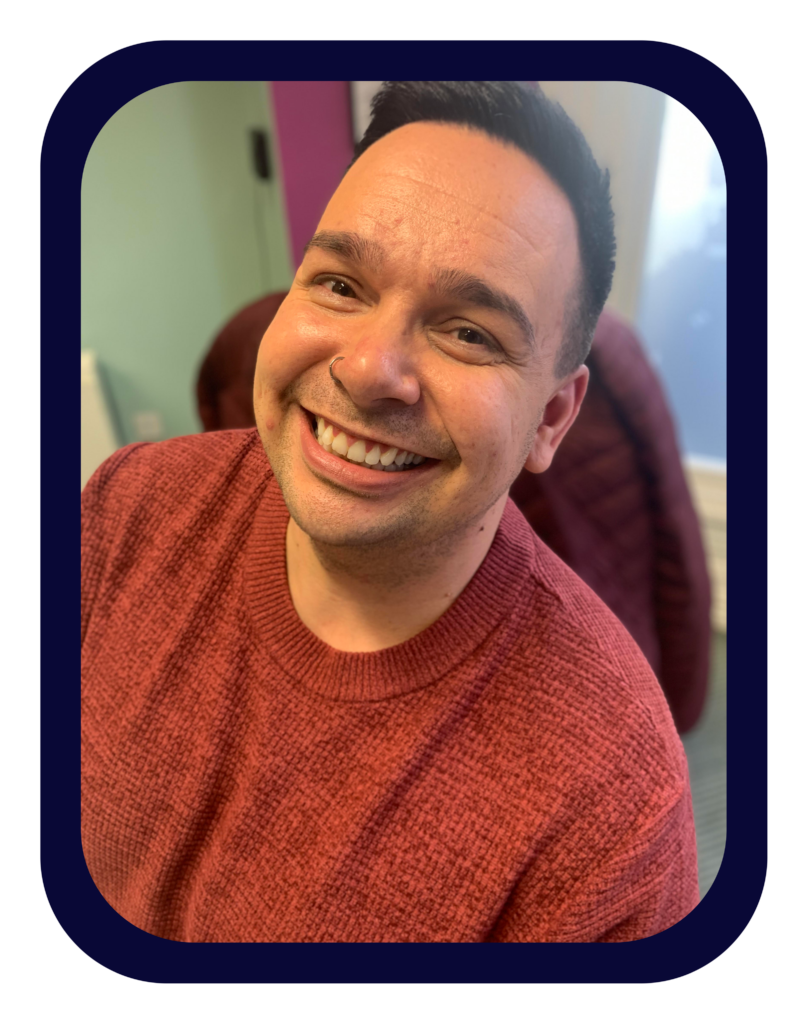 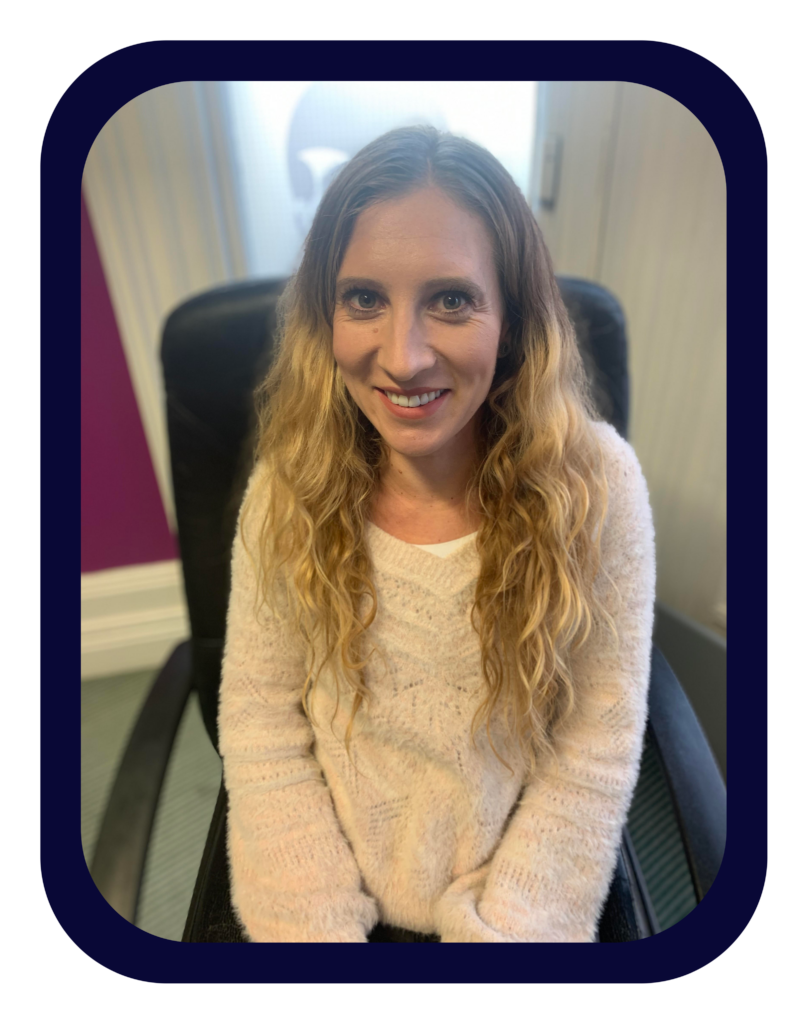 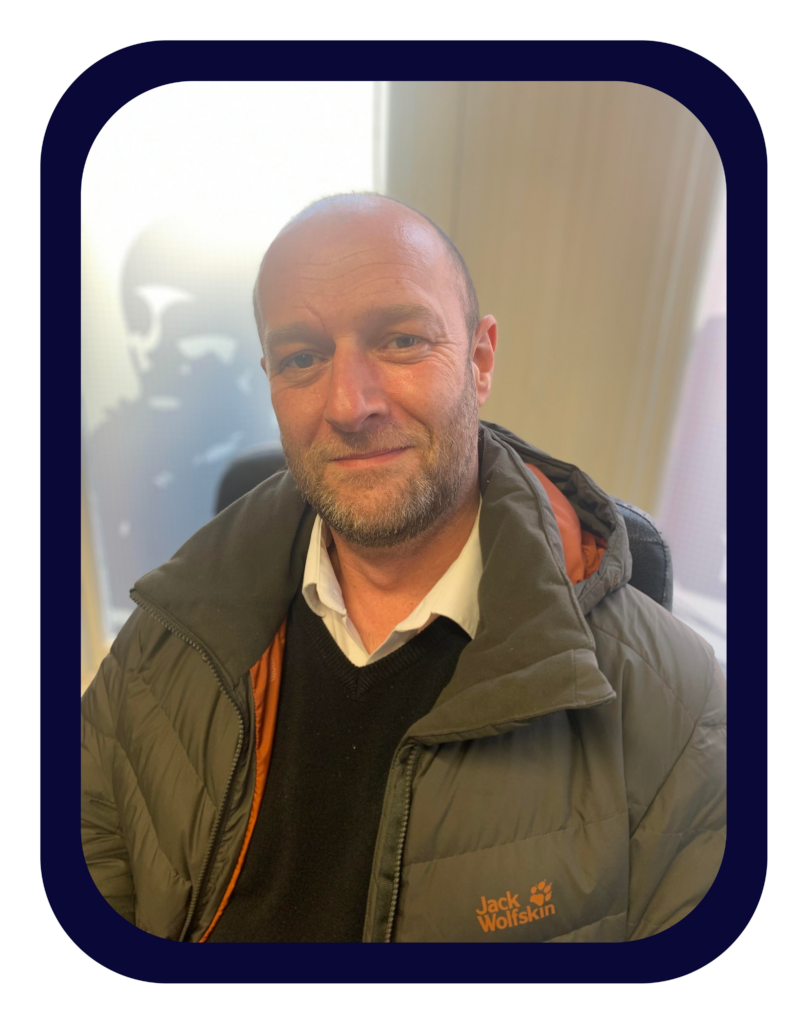 Thomas started out as a journalist, after completing a degree in Media and a Masters in Journalism. He decided to teach English as a means to travel and passed his CELTA in 2004. He then went on to teach in Switzerland, Indonesia and Australia. Thomas returned to Northern Ireland in 2017 and has been a presence here at IH Belfast ever since! 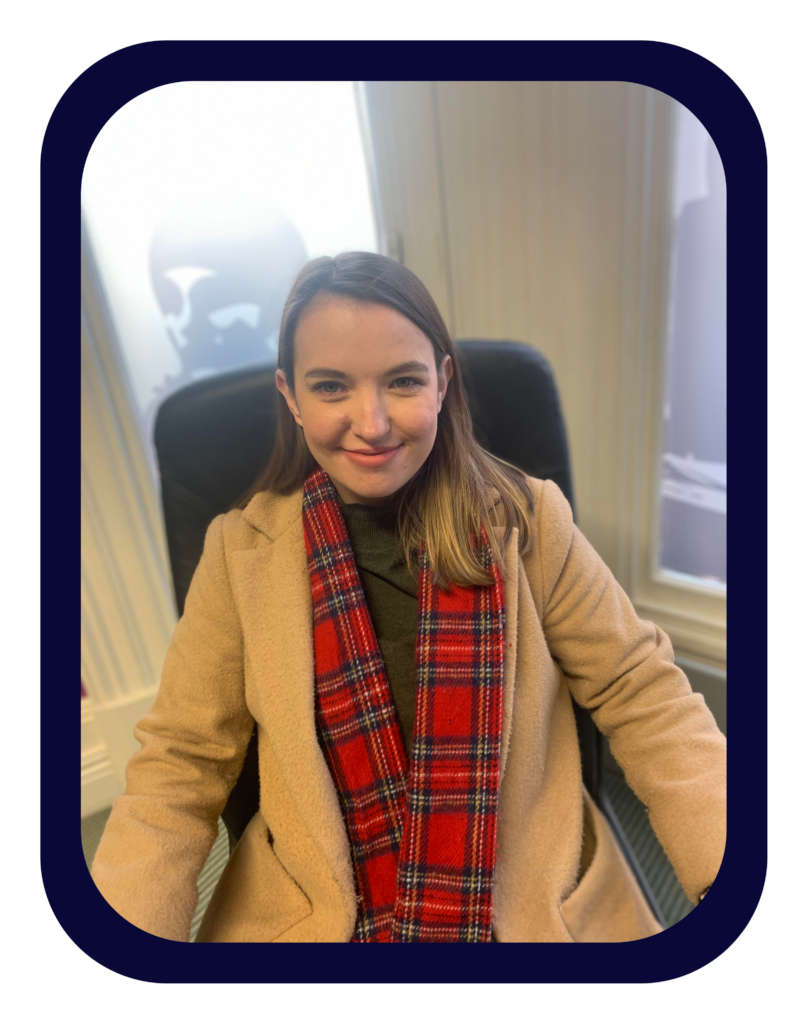 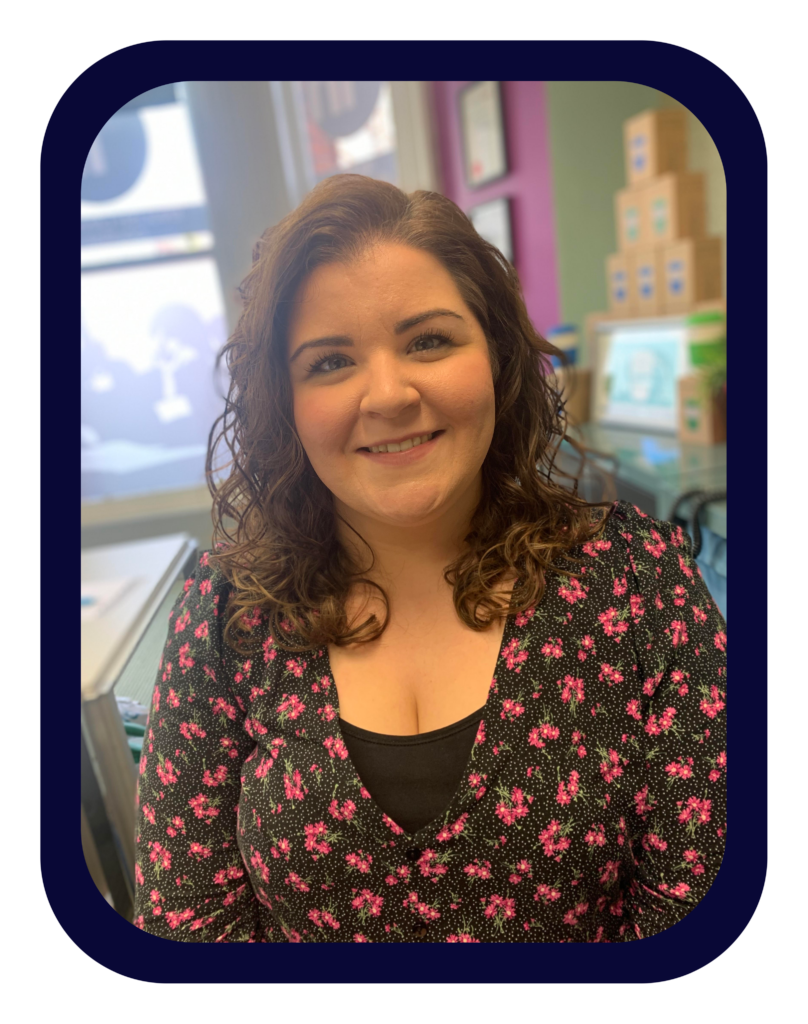 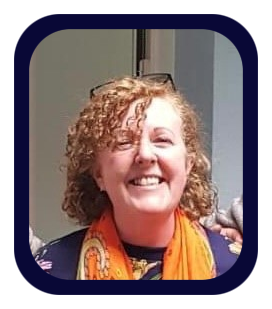 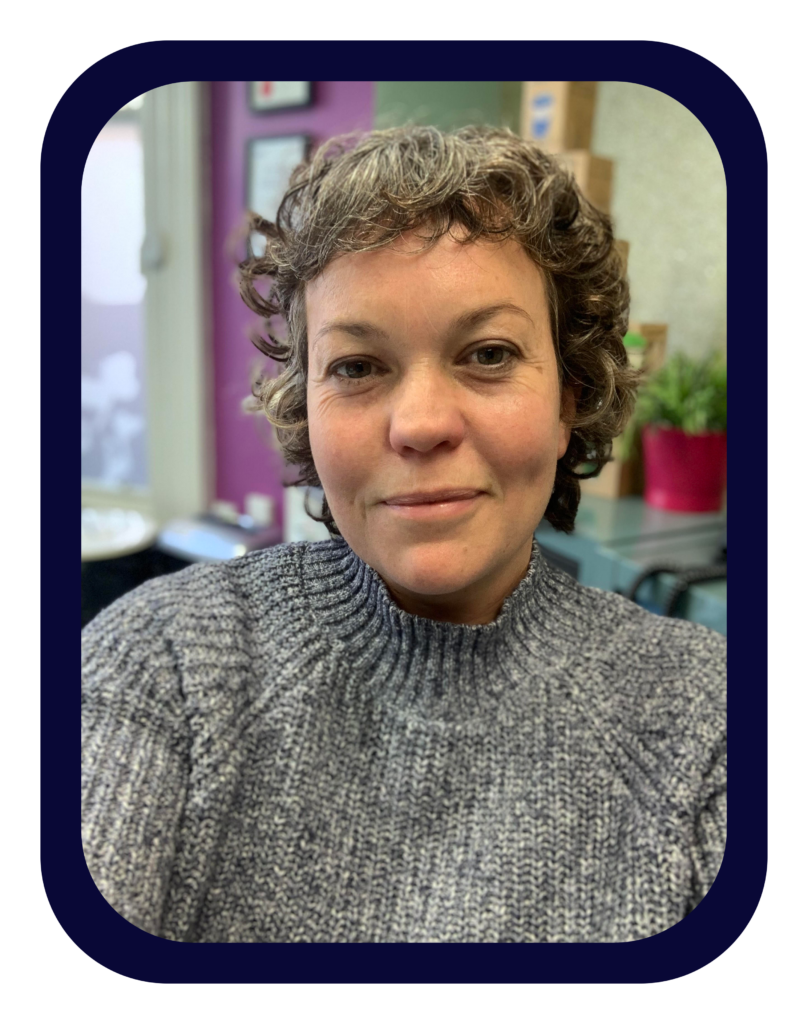 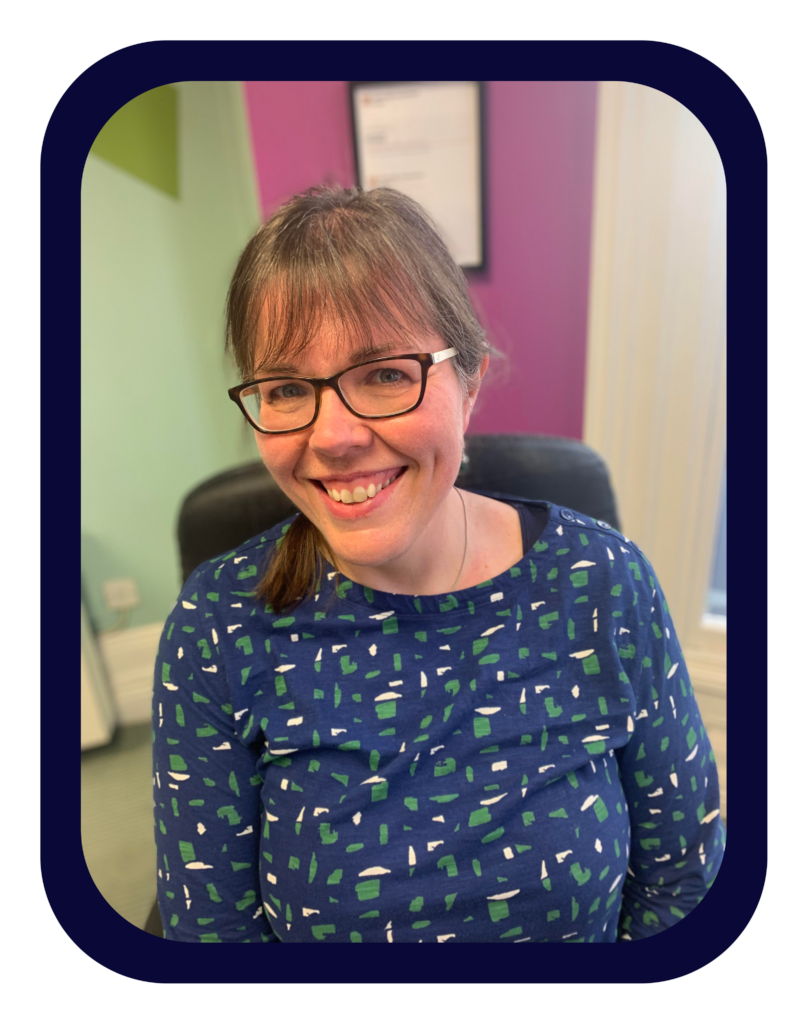